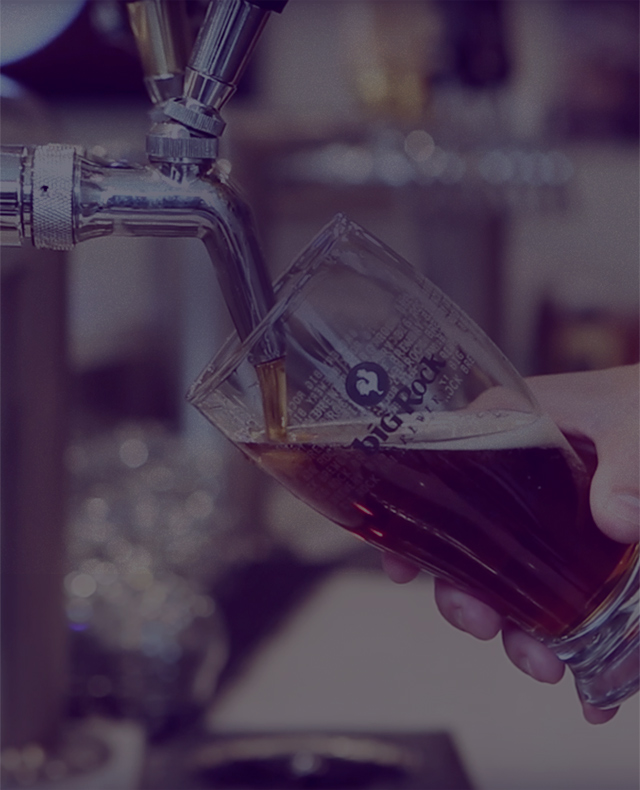 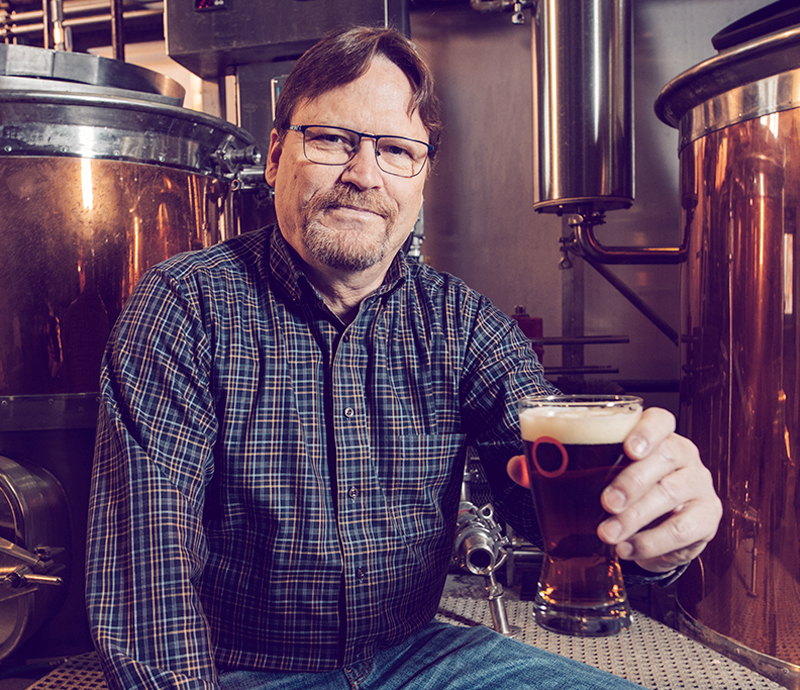 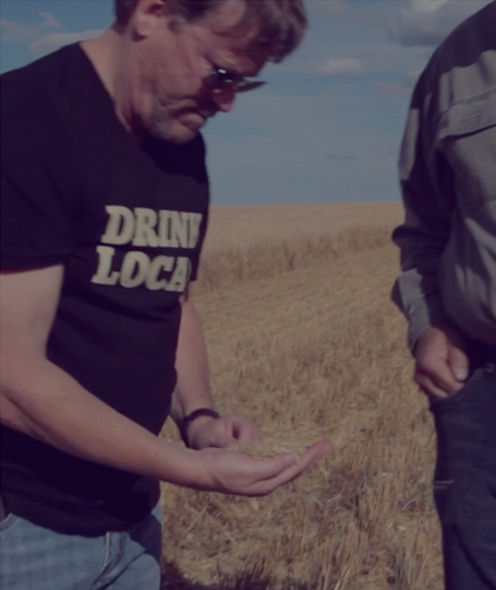 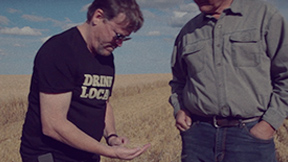 “I’m proud of the fact that we have a beer or beer style for everyone’s tastes."

Paul is an award-winning brewer widely considered to be one of the best in the business. As Lead Brewmaster, everything that comes out of our breweries is made to his exacting standards—no shortcuts, no compromise. 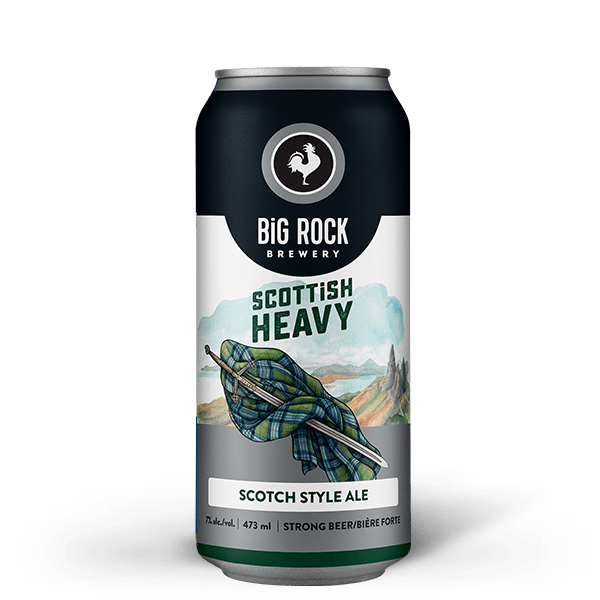 With us since the start, Paul mixes tradition with ingenuity and experience in the warehouse, bottling line, and even process engineering. Paul always looks for daring ways to brew beer that does our legacy proud, like our ever-changing Seasonal Series. His newest passion is leading a team of junior brewers in advancing our Barrel Aged Program. 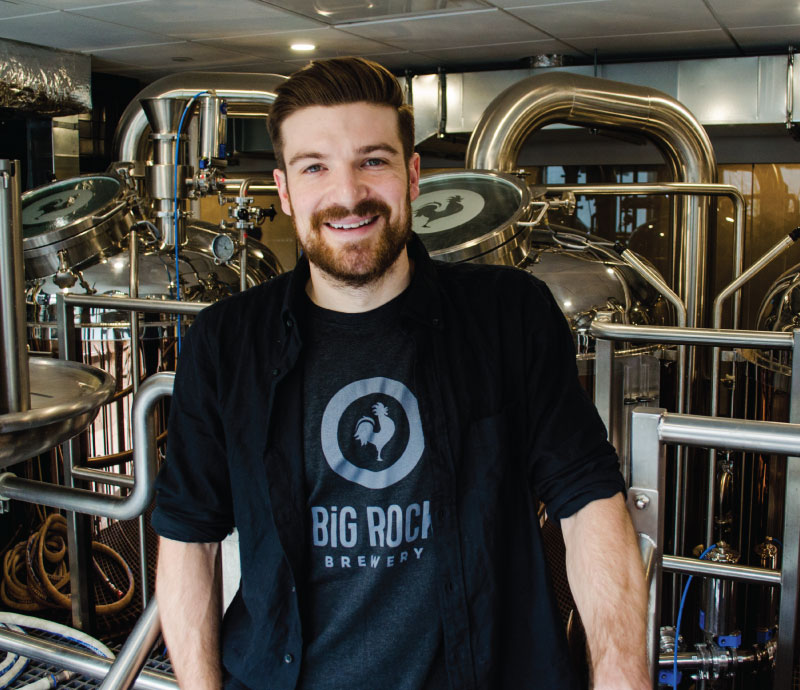 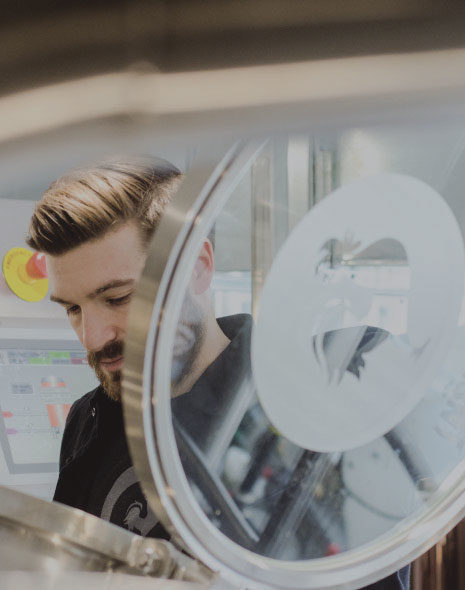 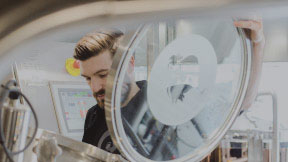 You could spend a lifetime trying to learn all there is to know about the science behind beer, all while pushing yourself from a creative standpoint to come up with something unique that people love.

Dan is an innovative and collaborative brewer who wholeheartedly believes that brewing is the perfect job for him. The combination of being a scientist and an artist when making beer is what drives the passion for what he does. 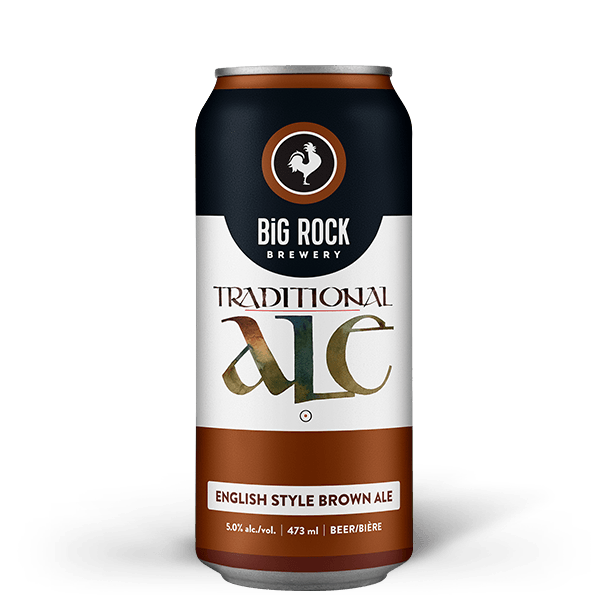 Dan left the world of account management behind to join Big Rock as a brewer in 2016.  He was the recent recipient of the Big Rock Best in Craft Award because, in the last year alone, he has created over 60 unique and innovative beers.  Dan is always looking for the next idea, the next ingredient to try. He has also worked with numerous partners to collaborate on one of a kind brews.  He says the best thing about being a brewer is being able to work with his hands and create something that brings people together for enjoyment.

Dan has a Bachelor of Science in Nutrition and Nutraceutical Sciences and started out studying the effects of supplements on the body.  These studies led him to discover, and fall in love with, home brewing.

He believes that there are so many great beer styles that he could never pick just one as his favorite to brew or drink. However, Dan believes that it is hard to beat the aromas that come from a huge charge of fruity hops hitting the whirlpool! 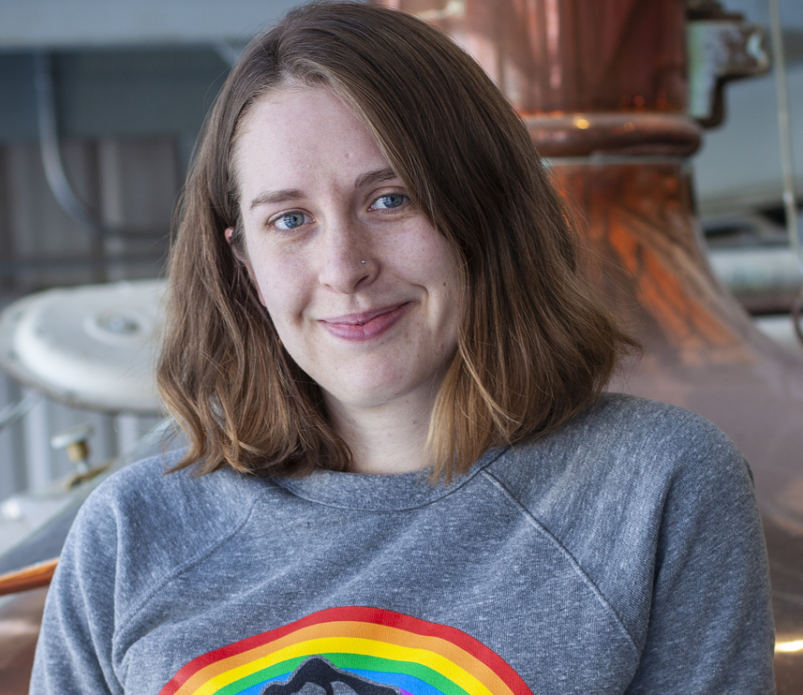 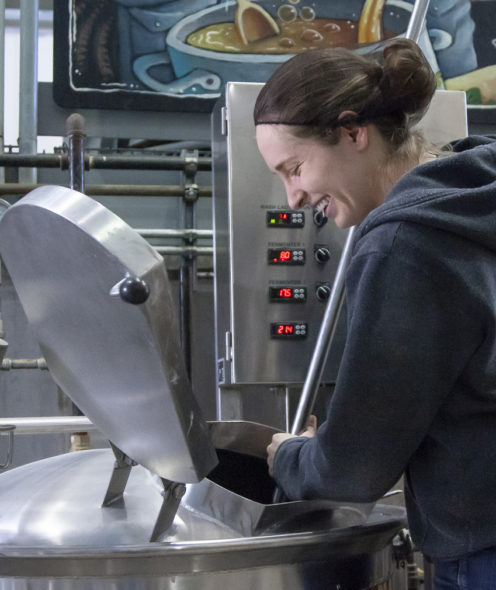 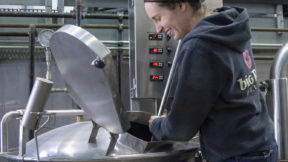 Brewing is an art but underneath that is so much fascinating science.

Sarah became a craft beer lover after getting exposed to a variety of interesting beer flavour profiles in university.  She went from pilfering lagers from her Grandpa’s fridge to enjoying rich brown ales in her local brewpub. After attending a biotechnology lecture on fermentation, she started thinking about beer as her chosen career path.

She has a passion for the biochemistry of brewing, from a maltster manipulating the germination of barley to create the enzymes we need to convert starch to fermentable sugars in the brewhouse, to the web of interconnected metabolic pathways of fermenting yeast that produce a wide variety of flavour and aroma compounds.

Sarah started at Big Rock working in the cellar.  She then mixed it up by working in the Big Rock Quality Control Lab where she learned to truly appreciate the whole process of making beer from process to package. She used this time to get her Brewing Diploma through the Institute of Brewing and Distilling. After moving back into the Calgary brewhouse, she was promoted to the Brewery Operations Lead in our Vancouver Brewery. 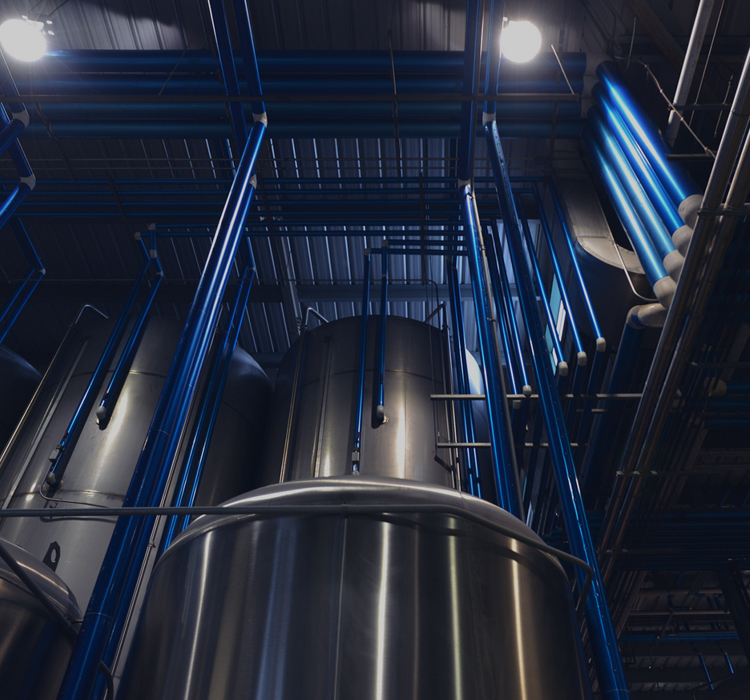 Discover the art of craft beer