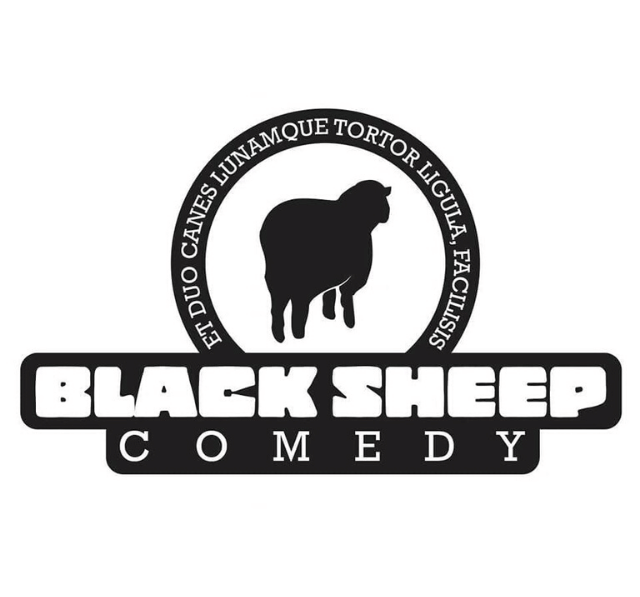 All events
THIS EVENT IS NOW CANCELLED
We’re returning to Big Rock Brewery, Liberty Village for an amazing show with a fresh lineup. Complimentary 12oz beer or pop at entry.

Black Sheep Comedy is returning to Big Rock Brewery in Liberty Village with a fresh and fantastic lineup of talented comedians AND a complimentary 12oz beer or pop at entry. This show sells out quickly so get your advanced price tickets today!

Rebecca Reeds is a stand up comedian and writer from small town Ontario. She began performing in Ottawa in 2011 and has quickly become a comedian to watch out for. She’s performed in the United Kingdom, United States, and all over Canada. She has opened for several distinguished comedians like Tom Green, Beth Stelling, Matt Braunger, and Pete Johansson.

Rebecca has appeared on SiriusXM, Fox, and CBC Comedy where her clip was viewed more than 1 million times. In addition to her appearances on radio and television, Rebecca has performed at several festivals across the country including Toronto’s JFL42, NXNE, Winnipeg Comedy Festival, SheDot, and the Cottage Country Comedy Festival.

In October 2018, The Villain Was Right premiered on the From Superheroes Podcast Network. Along with co-host comedian Craig Fay, Rebecca views movies and TV shows from the villain’s perspective and dares to ask if they were really all that bad.