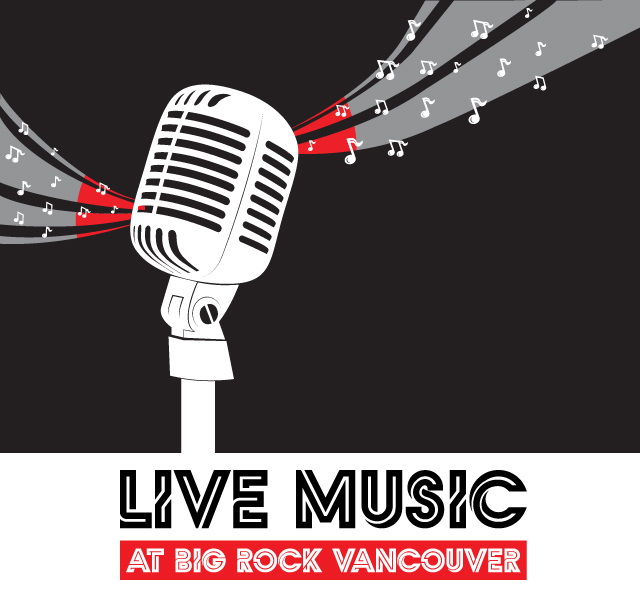 Bradley Pedwell is a singer/songwriter from Vancouver BC that mixes rock, folk, and hip-hop to create a captivating blend of acoustic rock. Pedwell’s heavy 90s influence combined with his passionate rock vocal often results in comparison to artists like Everlast and Matchbox 20 – whilst Pedwell agrees, he insists his sound is “Definitively-Vancouver“.

Born and raised in Vancouver, Bradley has been performing for 17 years as a singer/songwriter and has released 9 albums independently. In the last year, Pedwell has performed over 160 dates and released 1 EP per month written/recorded/produced entirely himself.

Previously, Pedwell has been voted ‘Best Unsigned Band’ by the Vancouver’s Georgia Straight newspaper, toured Canada and Europe, worked alongside producers Warne Livesey (Midnight Oil, Matthew Good Band) Danny Craig (Default, One Bad Son), and Jay Evjen (Age of Electric, Hot Hot Heat), had songs placed in Television, got radio airplay with songs ‘Lay It On Me’, ‘Rocksteady’ and ‘Poem’ and gained a loyal fan base that helped him crowd-fund his EP ‘Get That Thing!’ in under 12 hours.

Pedwell currently performs regularly in the Greater-Vancouver area and releases one EP per month on all major online retailers. His latest release ‘Born To Be Low’ was released July 16, 2019.