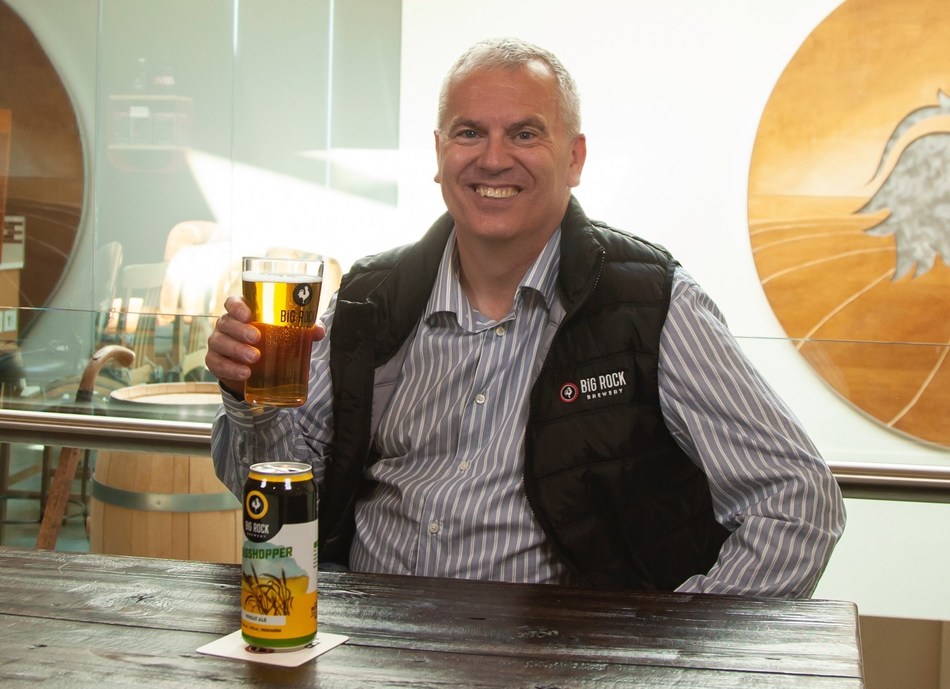 Graham Kendall says Big Rock Brewery’s reputation as “a leader and a scrappy innovator” in the craft brewing space is what attracted him to apply for the Director of Brewing Operations and Brewmaster role that opened up as brewing pioneer Paul Gautreau announced his retirement this spring.

With more than 30 years of experience across every major facet of the brewing industry, Kendall says he has admired Big Rock’s steadfast commitment to preserving classic beers like Grasshopper and Traditional Ale while also encouraging ceaseless experimentation with ale varieties, lagers, fruity IPA’s and ciders, and now a successful line of hard-steeped teas.

“I’ve always been impressed with the history of the brewery and directionally where it’s going,” Kendall says during a recent chat with Gautreau about all things beverage-related. “Big Rock’s got a reputation based on quality, a reputation for being a survivor, and while it holds to its roots, it’s also got a strong innovation program when it comes to brewing.”

With a Master of Science – Brewing, Malting and Distilling – Distinction from Heriot-Watt University and Master of Business Administration from the University of Calgary, Kendall’s experience working with well-known brands such as AB InBev (Labatt), Beam Suntory and Great Western Malting will be invaluable as the brewer continues to grow its influence.

For Kendall, that starts with building upon the example set by Gautreau across 35 years of brewing excellence and mentoring. “Paul has got an amazing reputation in the brewing world,” he says. “He was here right at the beginning of Big Rock and he was a big part of developing recipes early on. To me, I see it as an incredible honour to be picking up the baton from Paul and carrying it forward.”

For his part, Gautreau says he’s proud of his legacy as a craft pioneer and a mentor to many who have gone on to successful careers.

“I can humbly say that I’ve been involved in the development of a lot of breweries, and it’s something I’m very proud of. There are a lot of brewers out there who cut their teeth with me and with Big Rock and they are now leading the growth of craft beer in this province and in western Canada,” says Gautreau, who adds he’s been humbled by the number of personal notes he’s received since announcing his retirement. 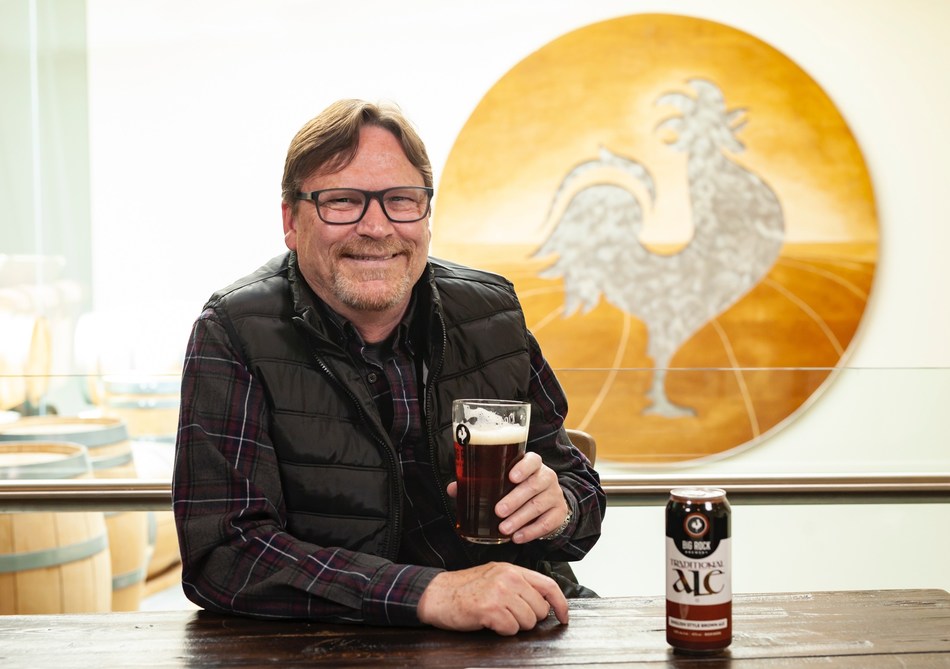 The award-winning brewmaster is also excited to see where the Calgary-based company is headed as the world emerges from a global pandemic.

“I think the landscape in the beverage industry has changed quite a bit, especially in the last five years,” says Gautreau. “I’m proud and happy to see that Big Rock is still maintaining their place in the craft beer industry, but I also think we realized early on that in order to be successful we had to diversify. I like the direction the company is going in.”

“Brewing is a business, but I think one of the things Big Rock has done is it still recognizes the need to making brewing an art and to let the brewmaster play around a little bit,” Kendall says with a smile, adding there’s more surprises in store for consumers who are looking to add new experiences and healthier options to their beverage mix.

FOR MORE INFO OR INTERVIEWS:

back to press releases