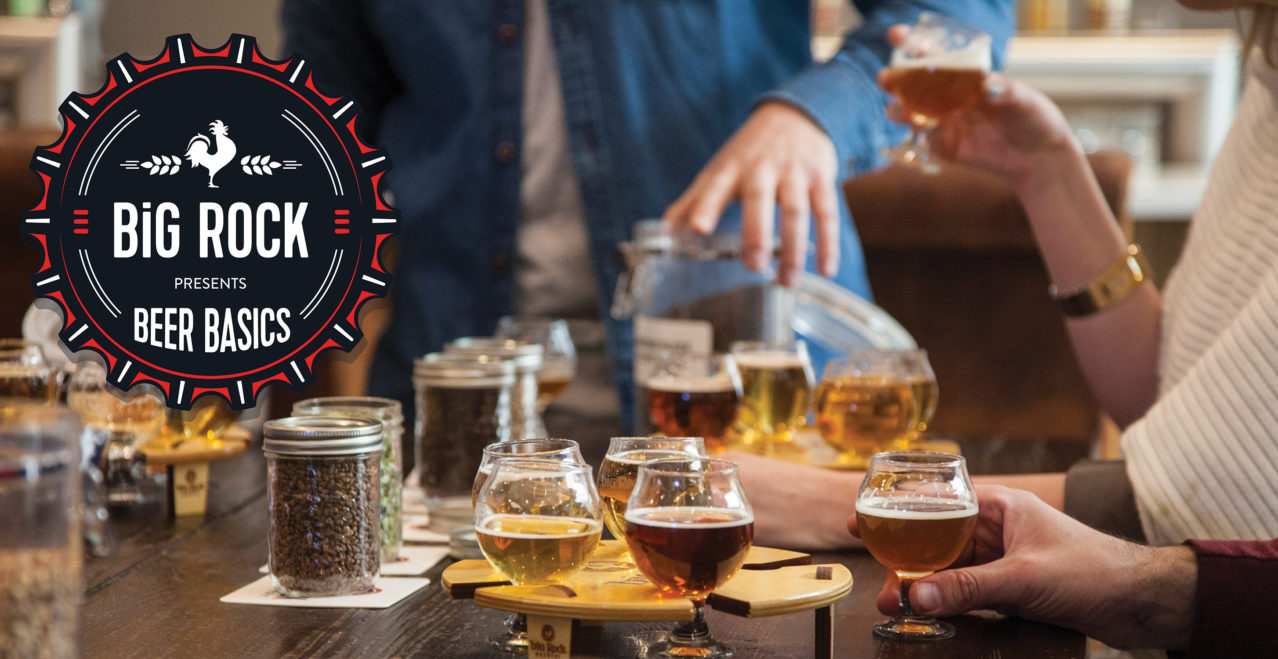 Craft Beer has come a long way since Big Rock Brewery opened its doors in 1985. With over 780 Craft Breweries across Canada, it’s no doubt Craft Beer is the most popular beverage of the day; but what the heck is beer, let alone Craft Beer?

Come join us at our Big Rock Beer School event “Beer Basics” where we will touch on topics such as: what is beer, notable history and styles, and last but not least, tasting beer. We will be pairing some light eats with a variety of Big Rock Beers throughout the night and chatting about the wonders of beer. Who knew school could be so fun?