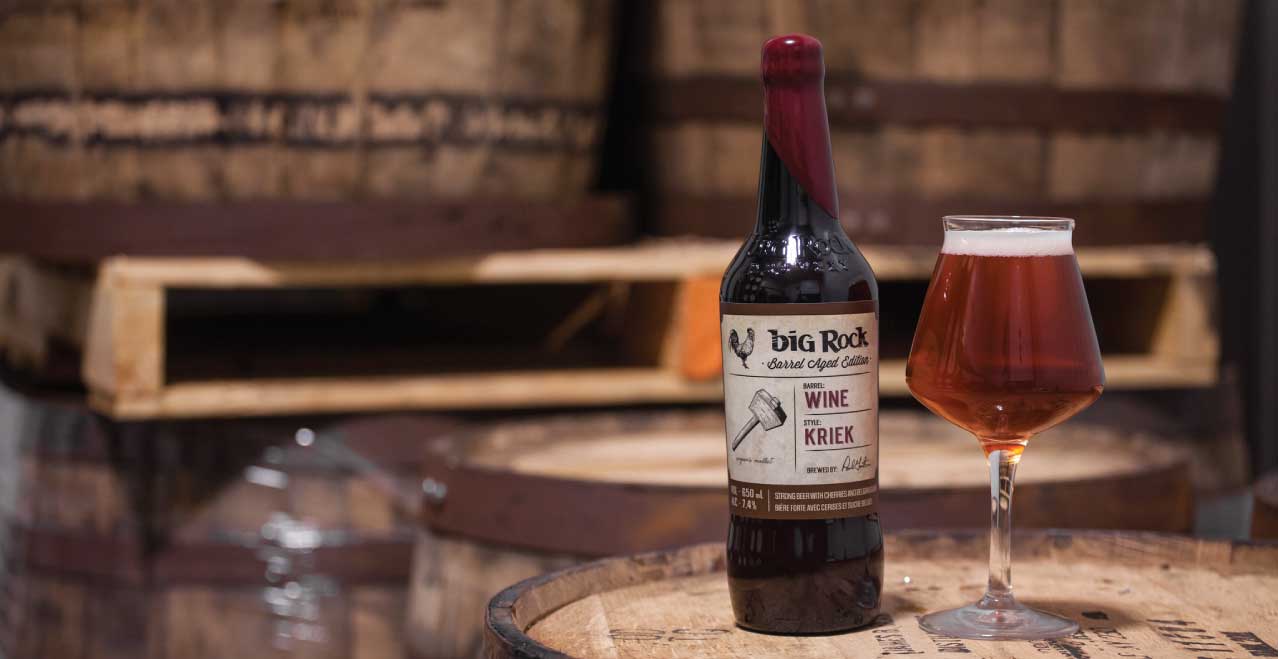 Introducing a Kriek that is wild at heart in the Lambic tradition and tamed by the sweetness of cherries and Belgian sugar.

What makes this beer so special is the spontaneity of it! 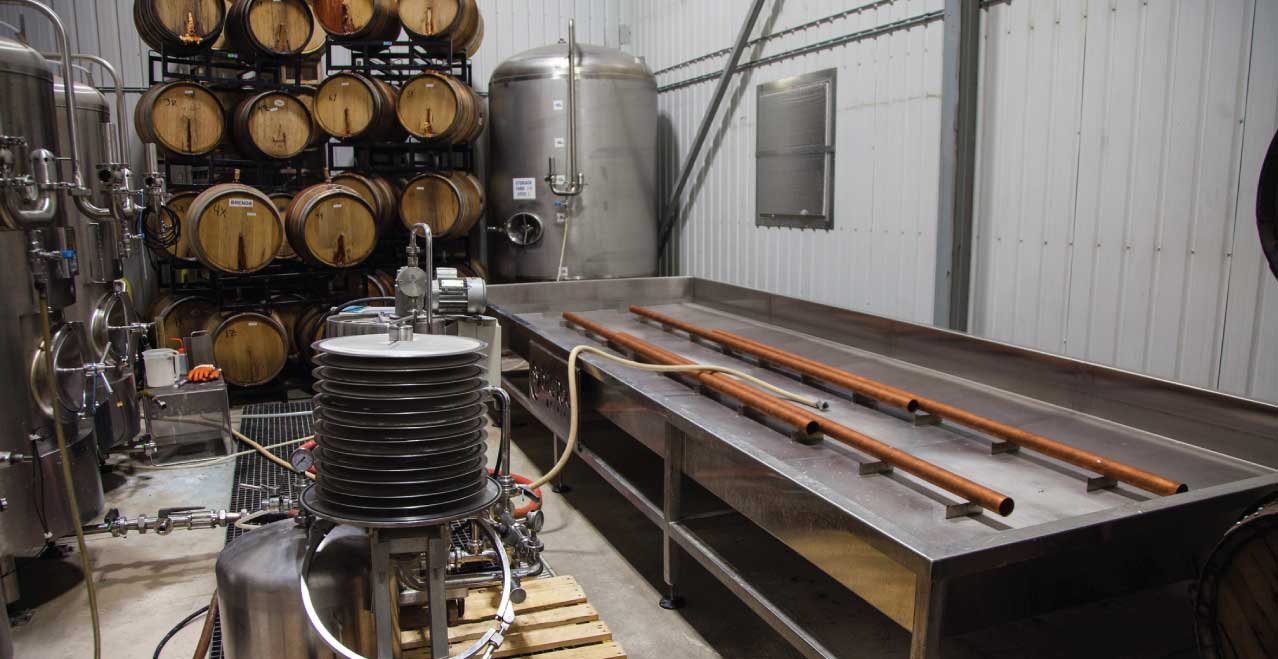 Big Rock Brewery is the first commercial craft brewery in Canada to develop a wild ale, authentic Belgium style program like this. We’ve built an isolated wing of our brewery dedicated to the program that includes a custom built 2,000-litre koelschip. It’s been designed to replicate the open fermentation conditions of Belgian breweries that specialize in brewing traditional lambic sour beers. It’s a slice of Belgium, right here in Calgary. 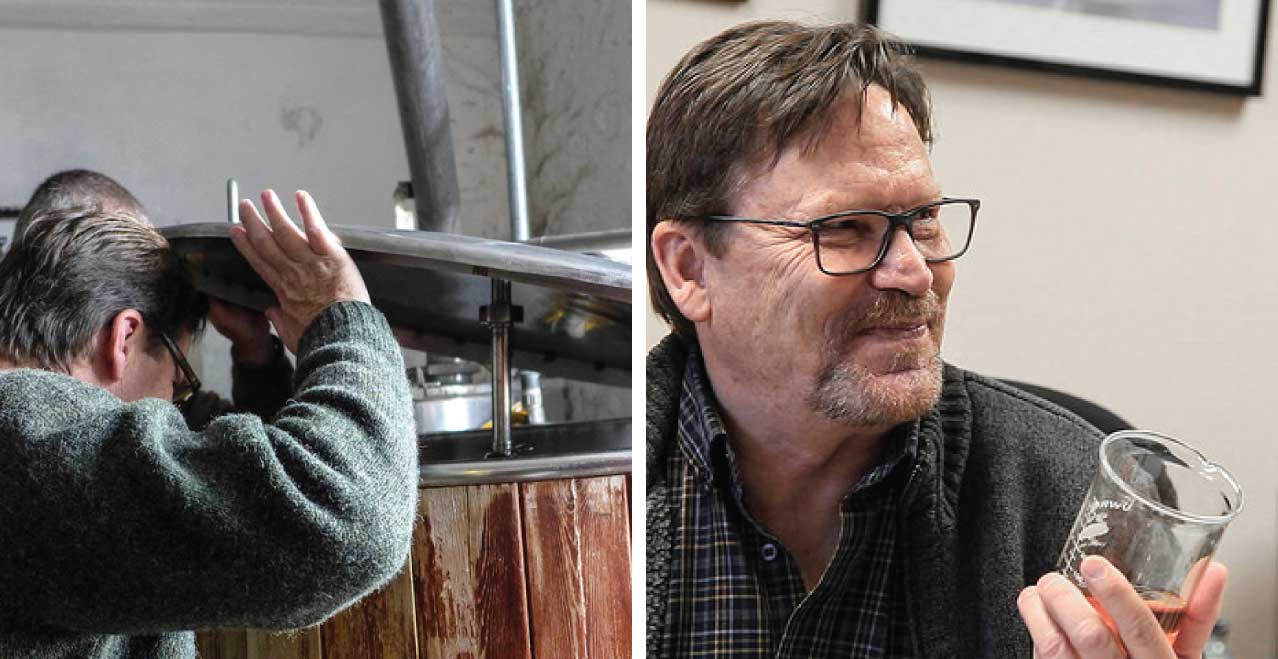 “I’m a huge fan of Belgian beers and Belgium. I thought, what’s stopping us from making that kind of beer right here? I know there are hundreds of microbes in the air anywhere.”, says Brewmaster, Paul Gautreau. “We have barley fields, gardens with bees and cherry trees, the Bow River  – all near our Calgary brewery. There is a lot of floral and fauna out there. Every brewery in Belgium has its own unique taste, and it’s no different here,” says Gautreau.

Paul was inspired after a trip to Belgium. He spent a day at Oud Beersel (in the town of Beersel) where they just open the windows of their brewery by the Senne River and let the wild yeast come in. “You can never re-create what has been done in Belgium over a couple hundred years, but you can try,” says Gautreau. 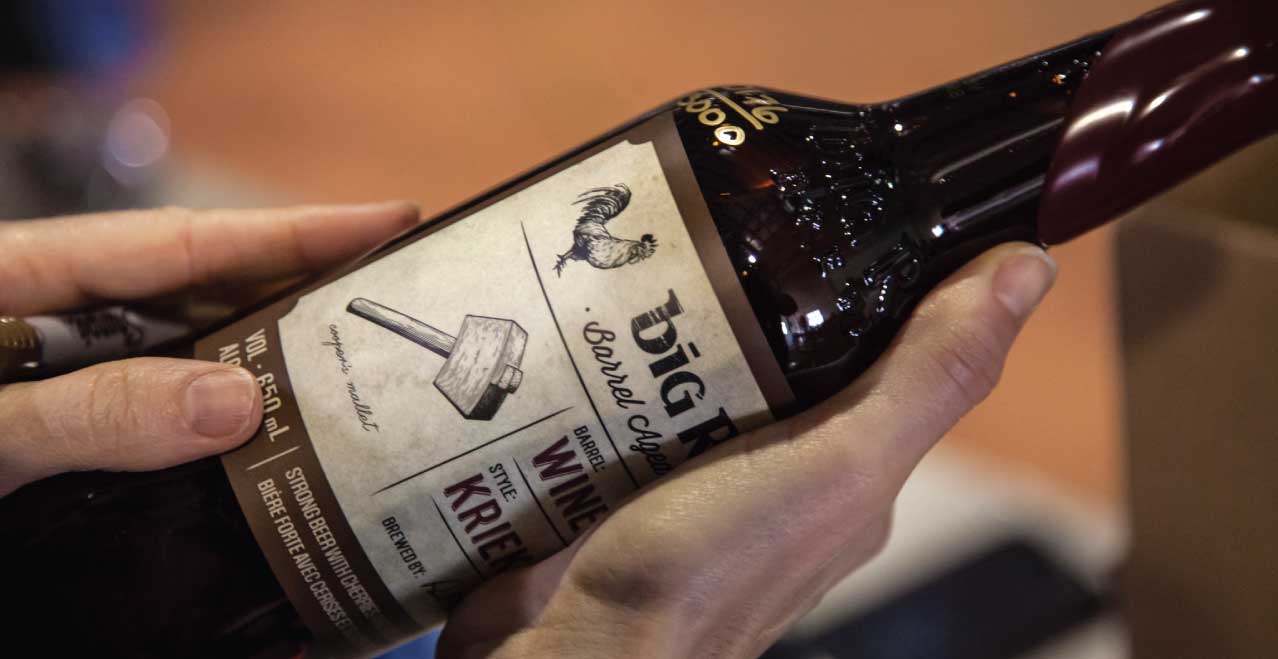 New to this beer style? Here’s what you can expect from a Lambic Style Kriek: 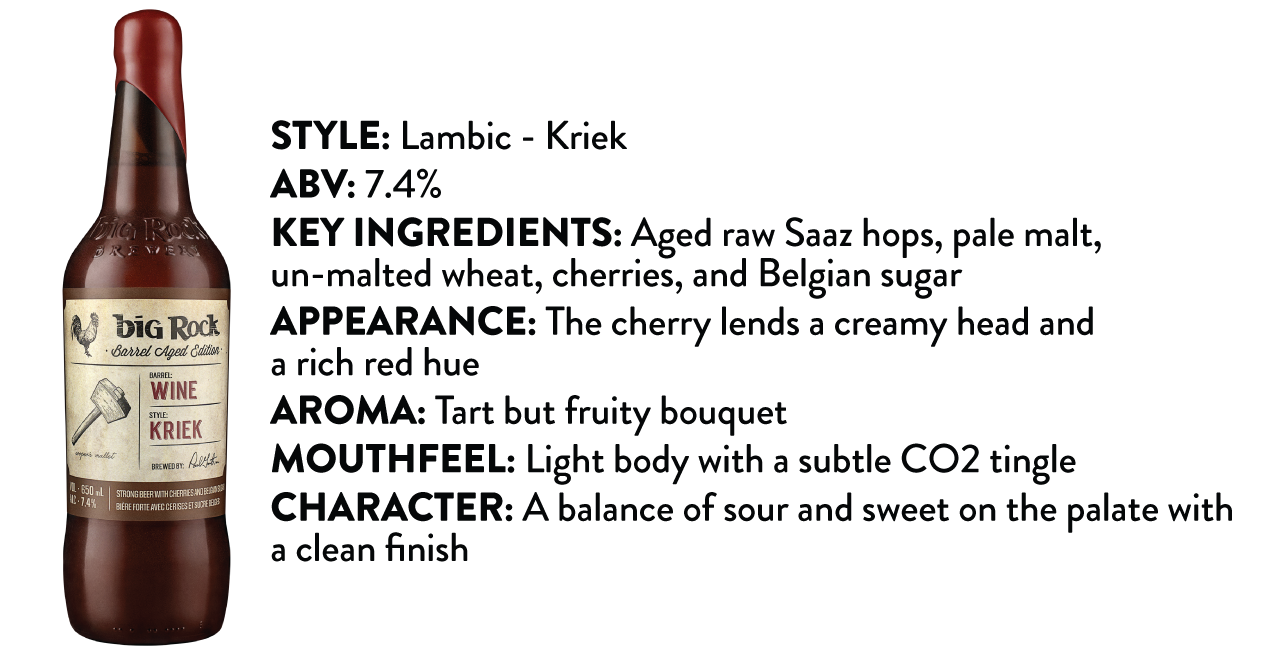 It’s taken just short of two years to make this beer, and there are only 3000 bottles available that were hand-filled, waxed and numbered. This beer is only available for sale at the Calgary Big Rock Brewery and 2 locations in Ontario (Etobicoke brewery and Liberty Commons at Big Rock Brewery in Toronto). Price: $18.95 (plus tax and deposit) per 650mL bottle.

Available exclusively at our Calgary brewery for a limited time. 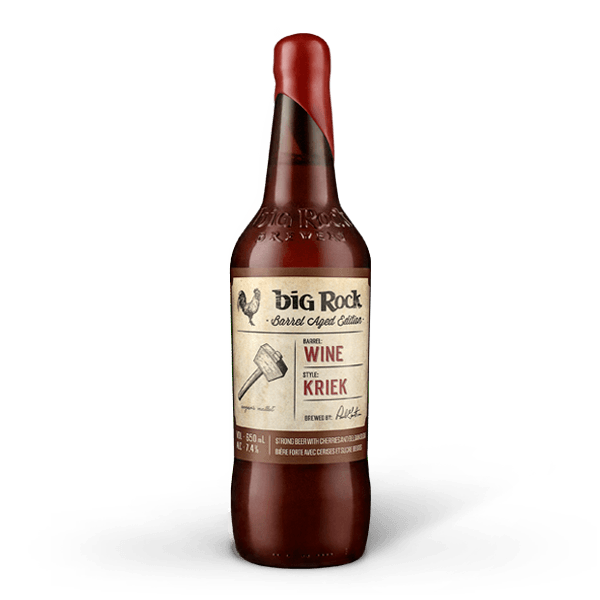