The Magic of Seasonal Beers 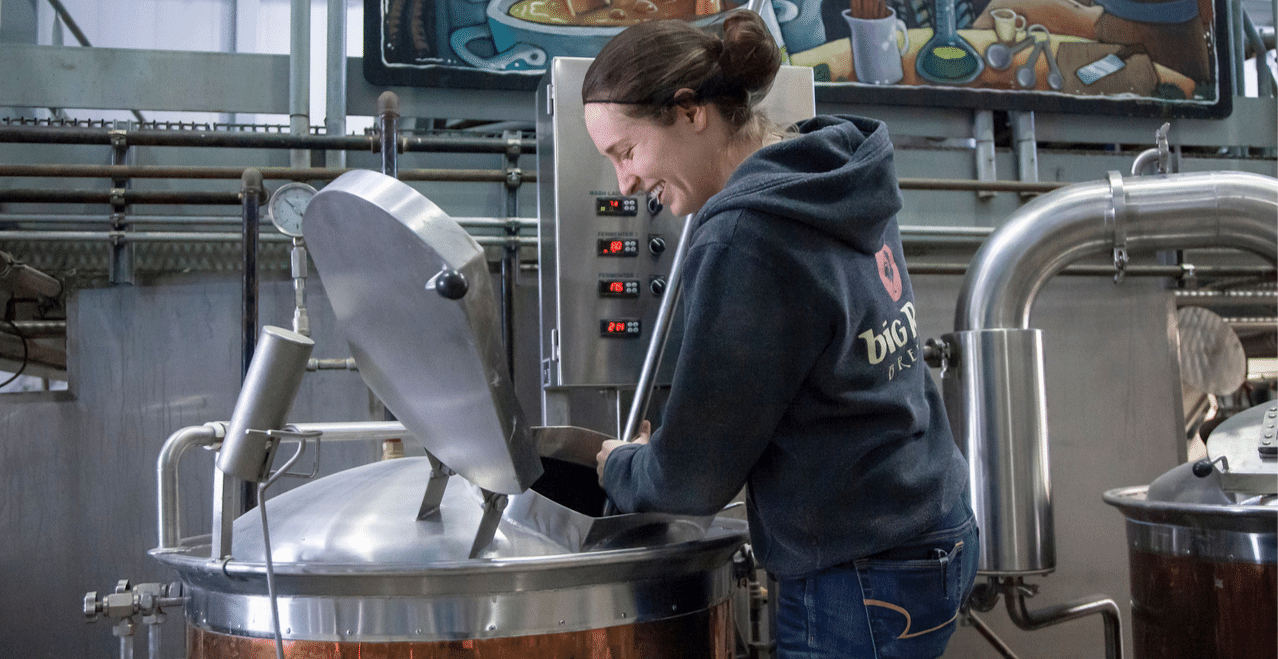 Seasonal beers are an old tradition.  They have existed for centuries.  They historically came about because of the working conditions. There were no refrigerators in the early days of brewing. For example,  a Saison (French for season), invented by Belgians, was a product of good timing and the right climate.

“Seasonal beers are an old tradition.  They have existed for centuries.”

The Germans began brewing seasonal beers in late August in caves. The cool evenings would condition the caves to an ideal temperature to allow for fermentation. The beer sits and allows the natural climate to work it’s magic with the yeast that would form. By the end of September, a beautifully crafted beer would be ready for consumption, just as fall harvest was coming to an end.  Thirsty farmhands would celebrate and quench their thirst in what is now known as Oktoberfest.

Now, seasonals have become a mainstay for craft breweries.  It offers the brewers the option to experiment and innovate.  They can be driven by seasonal ingredients, limited quantities or just the desire to try something new.  At Big Rock, we have always released our seasonal beers in early spring and then in early fall.

“It offers the brewers the option to experiment and innovate.”

Dan Ellis, our Ontario brewer,  enjoys coming up with nano brews to see if they will be popular enough to become a seasonal beer.  When asked how he comes up with ideas for new beers, Ellis stated “I wouldn’t say it’s ever the same. A food dish you have… a recommendation you get from someone…  a beer you try… an ingredient you want to use that just needs the right beer to incorporate it.  To me, it’s getting that flavour profile and concept in your head then making it happen as a beer knowing the tools you have at your disposal.” 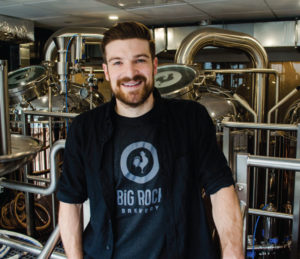 When asked about his approach to making a beer that craft beer drinkers will love, he said “There are far too many styles available to think you’ll please everyone with each beer you make. I think you need to do your due diligence to have a pulse on what your demographic wants, while constantly inspiring yourself and pushing yourself to innovate.”

Big Rock has always embodied the spirit of innovation. As one of Canada’s first craft breweries, we pride ourselves in our innovation over the last 35 years.

Ed McNally founded Big Rock in 1985. He was a lawyer that, at the ripe age of 60, decided to start a craft brewery.  He was looking for variety and better beer options then what was available in the ’80s in Alberta.  He wanted real choice, not just the option between “Lager A” and  “Lager B”.  With that spirit in mind, we have always pushed to give craft beer drinkers options.  With 11 year-round beers, 5 ciders and numerous seasonal innovations and nano brews, we are carrying on Ed’s goal of offering the beer drinker choices.

This fall we have released 2 seasonals:

A NEW White Stout called Mindbender – a full-bodied stout that is a golden color, brewed with coffee and cocoa nibs. It is a trip to see how light it is. 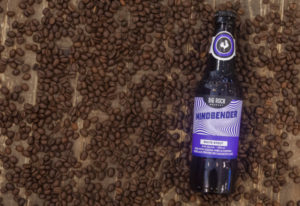 And Midnight Rhapsody – back by popular demand. A dark ale that has been brewed with cherries, raspberries and black currants. 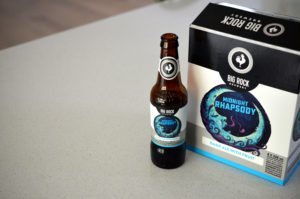 The ‘Barn Burner’ is Big Rock’s winter variety pack. In addition to the Barn Burner Variety Pack, the Mindbender White Stout and Midnight Rhapsody, Big Rock will be releasing its Holiday Christmas Card Carn for the third season in a row, this time with Traditional Ale inside. 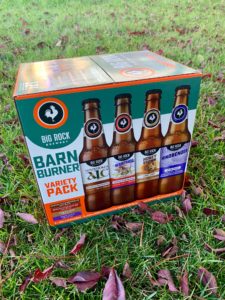 Selecting a new seasonal beer is not all fun and games. With a combination of market research, idea boards and input from the brewmaster, breweries need to decide if it’s profitable. This season, Big Rock has found a way to create a beer that tastes like dessert and warm you up at any time, so what is not to like? 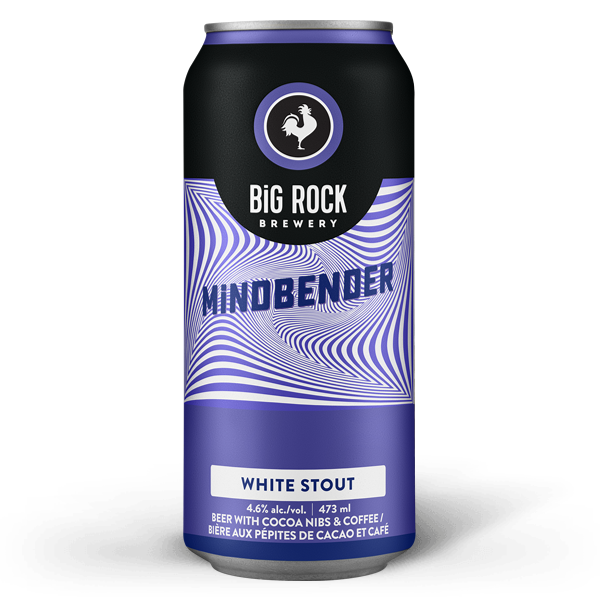 This full-bodied stout is a mind-bender. It is a trip to see how light it is.

The Word on the Street for the September Barn Burner Concert

Tis the Season for Cider Cocktails