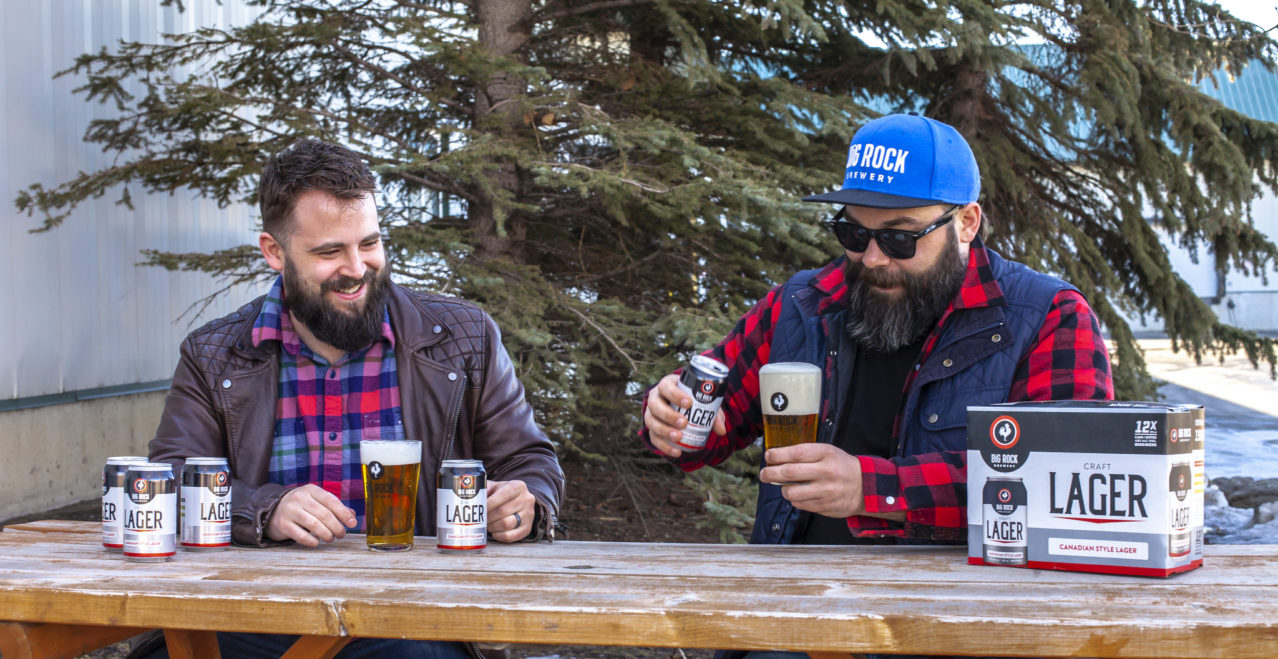 Canadian Style Craft Lager is our Brewmaster’s clean, crisp, crushable rendition of the most popular beer style in the world.

“Canadian Style Lager” – Did we make this style up? Yes, we did.

We’ve coined “Canadian Style Lager” for our definition of this beer style. Sure, it’s a little “Ed-acious” to go ahead and create our own beer style but it’s something that Ed McNally’s pioneering spirit would have approved of when he founded Big Rock back in 1985. We are Canada’s oldest and largest craft brewery, so we took the responsibility to create this style, the same way Munich Lager and Pilsner Lager have previously been defined.

A great tasting, premium quality beer with a beautiful light malt flavour and a clean, refreshing finish. This recipe is three years in the making and includes a lager yeast new and unique to our brewhouse and a base of Canadian craft two-row barley malt. The premium flavour comes from quality ingredients and the time it spends in tank – it’s all about lagering time and no one has more patience than we do.

“My goal with this recipe was to craft a refreshing beer showcasing the world’s best barley, malted to perfection, with just a slight hop crispness.” – Brewmaster Paul Gautreau

So, what is a Canadian Style Craft Lager? It’s a beer brewed with the same dedication and patience as traversing this great country of ours. It’s the beer you crack after an 11pm ice time. A champagne celebration after reeling in the big catch. The reward of summit seekers. It’s satisfying, it’s crisp, it’s clean – it’s all the great taste of a classic lager made with the dedication and attention to detail that only a Canadian craft brewery can give. 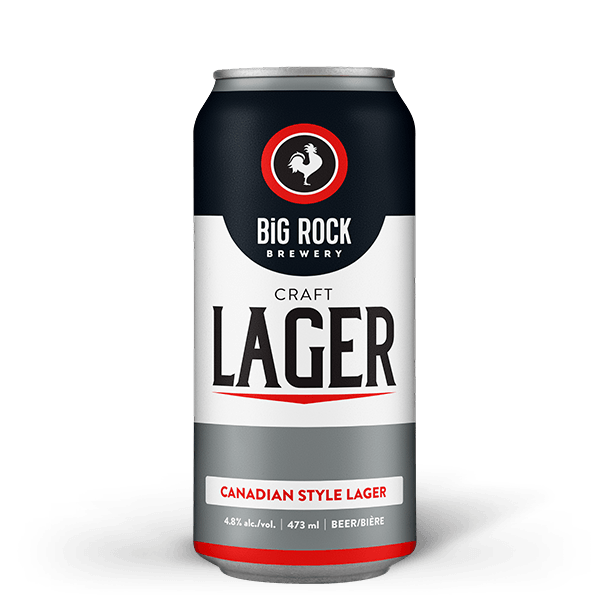